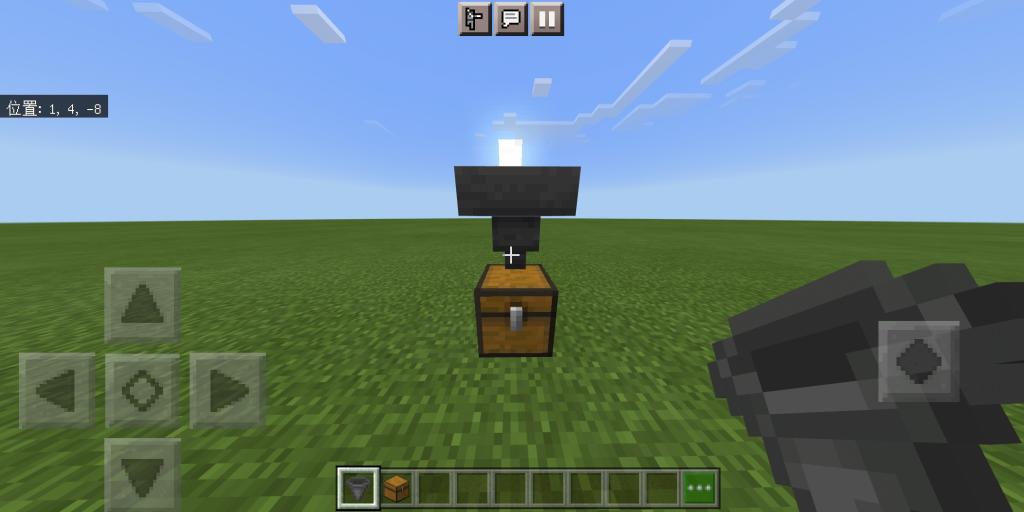 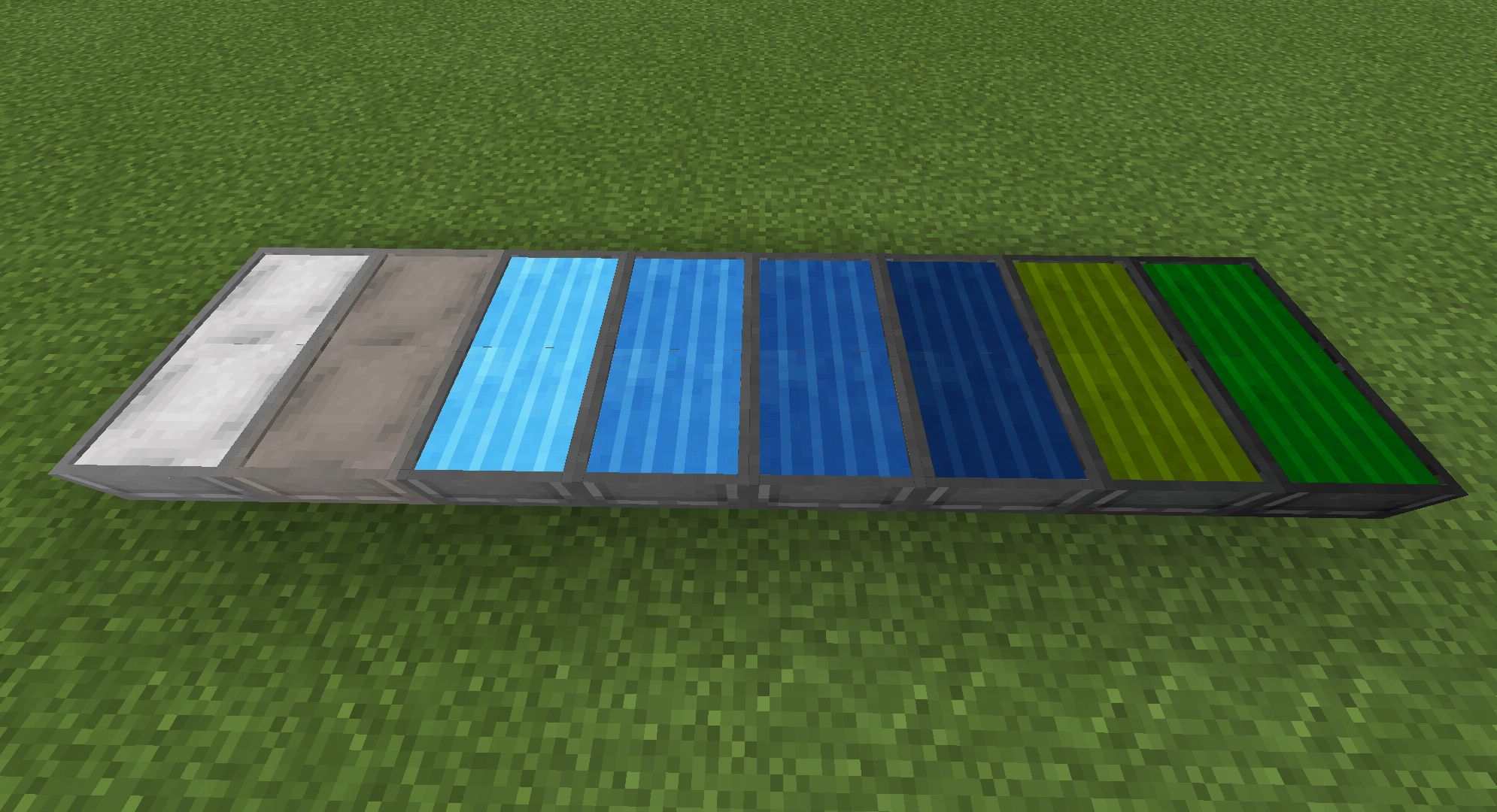 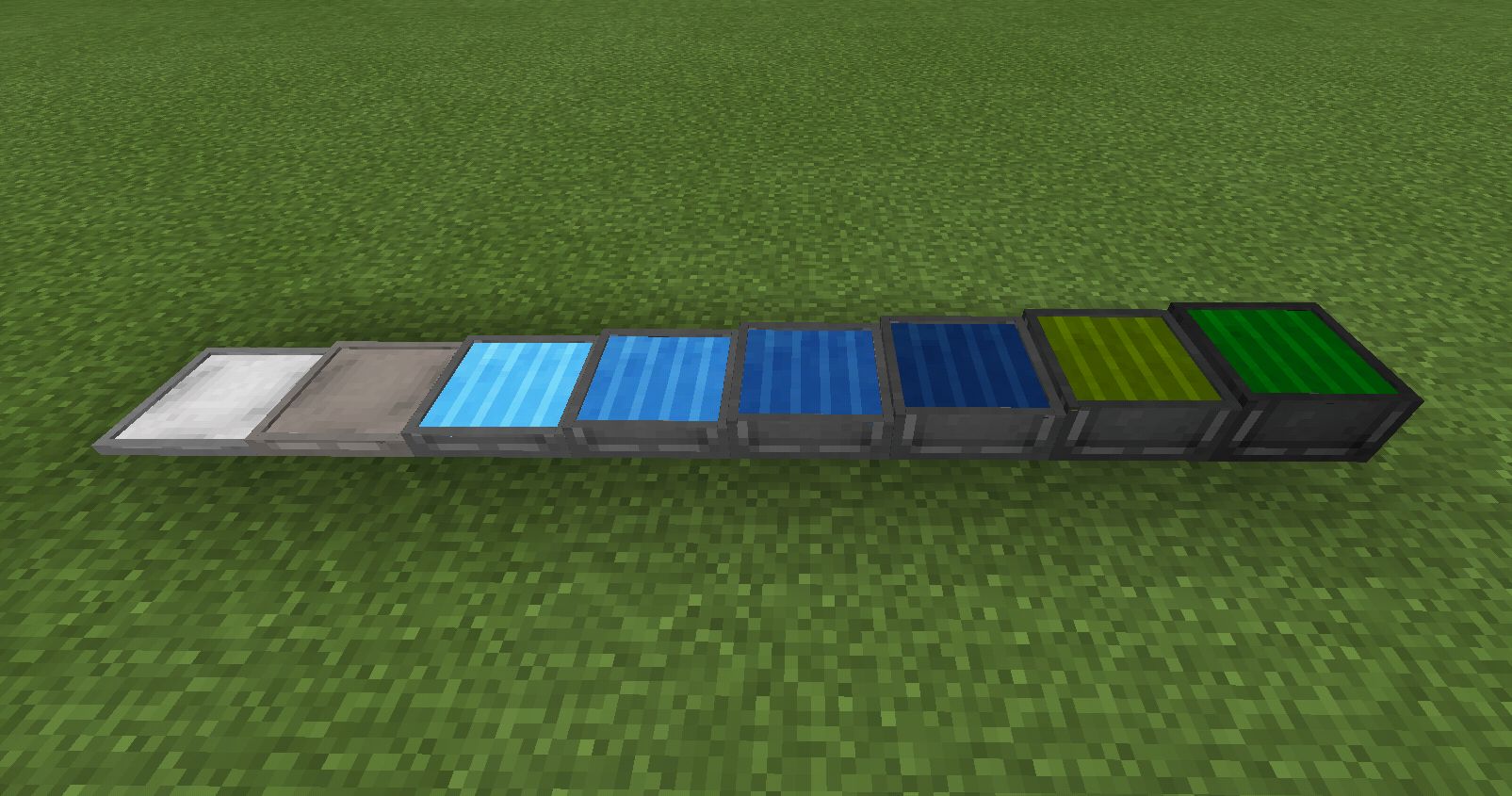 In the remaining pictures, craft tools and armor are made of netherite, a lantern with fire of souls, as well as crimson and warped boards.

In addition, in hell a structure from basalt will be generated in the valley of sand of souls.

I also wanted to add the Crimson and Warped forest biome to hell, as well as the original snapshots but InnerCore does not allow this, because there are no necessary methods, so all hope is on Horizon.

And since there is no Crimson and Warped forest, you can still get nilium, fungi, and roots, just tap the bone meal on the hell stone, and either a crimson nilium or a warped nilium will appear. And if you tap already on nilium, then either a fungus or roots will grow, and from the fungus, a huge fungus.

You should also try